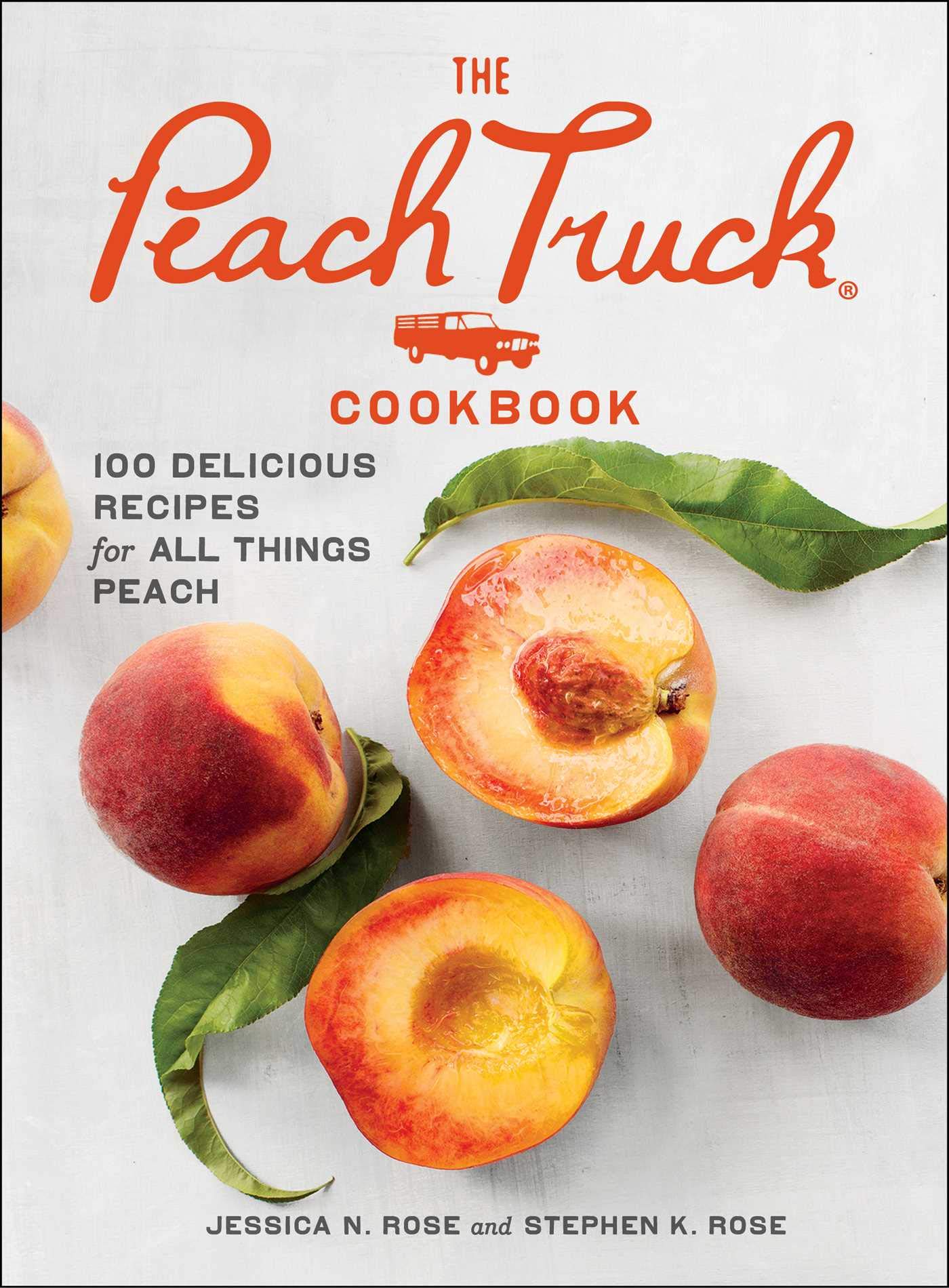 A warm and stylish Southern cookbook, from the owners of the beloved Nashville-based The Peach Truck, celebrating all things peach in 100 fresh and flavorful recipes.

When Stephen and Jessica Rose settled in Nashville, they fell in love with their new city. Their only reservation: Where were the luscious peaches that Stephen remembered from his childhood in Georgia? Amid Nashville’s burgeoning food scene, the couple partnered with his hometown peach orchard to bring just-off-the-tree Georgia peaches to their adopted city, selling them out of the back of their 1964 Jeep Gladiator in Nashville’s farmer’s markets. Since starting their company in 2012, Stephen and Jessica have attracted a quarter of a million followers on social media and have delivered more than 4.5 million peaches to tens of thousands of customers in 48 states. With The Peach Truck Cookbook, the couple brings the lusciousness of the Georgia peach and the savory and sweet charms of Southern cooking, as well as the story behind their success and an insider’s guide to the Nashville food scene, to readers everywhere.

From first bites to easy lunches to mouth-watering dinner dishes and sumptuous desserts, The Peach Truck Cookbook captures the Southern cooking renaissance with fresh, delectable, farm-to-table recipes that are easy to follow and feature peaches in every form. Whether you’re craving peach pecan sticky buns, peach jalapeno cornbread, white pizza with peach, pancetta, and chile, or minty peach lemonade—or have always wanted to try your hand at making a classic peach pie—Stephen and Jessica have you covered. Many of Nashville’s most celebrated hotspots and chefs, including Sean Brock, Lisa Donovan, and Tandy Wilson, have contributed recipes, so you’ll also get a how-to on cult menu items such as Sean Brock’s Double Cheeseburger with Peach Ketchup, Mas Tacos Peach Tamales, and Burger Up’s Peach Truck Margarita. Also included are beautiful photographs illustrating each recipe and a pocket peach education—as Jessica and Stephen take you through peach varieties, best harvesting practices, and everything you need to know to have a peach-stocked pantry.

Full of character and charm, The Peach Truck Cookbook is not only an essential addition to the peach-lover’s kitchen, it will bring the beauty of summer to your table all year round.