Sunless tanning, like the name suggests, is getting a tan without sun exposure, and still produces an effect similar in appearance to a traditional suntan. This method of tanning does not involve skin pigmentation or UV exposure, which is often dangerous, to set off the change in skin color. Sunless tanning is also often non-toxic and thus, is quite safe. However, tan is temporary and will wear out or fade away within a couple of days.

Sunless tanning products affect the Stratum Corneum, the surface layer of the skin or the outermost layer of the epidermis, while the Stratum Basale, the deepest layer, is affected by tanning under the sun. There is a wide variety of sunless tanning products available on the market today, such as tanning pills, sunless or self-tanners and bronzers, available in the form of gels, lotions, mousses, sprays and wipes. They can be applied at home in private, or professionally in spas, salons, and other health centers.

Many sunless tanning and cosmetic product manufacturers use an active ingredient called dihydroxyacetone (DHA), a colorless sugar that interacts with the dead cells located in the stratum corneum of the epidermis, as an active ingredient. This is because a change in skin color occurs when dihydroxyacetone creates a reaction with amino acids in the dead layer of the skin. The American Academy of Dermatology suggests that sunless tanning products that contain DHA are the most effective in creating a long-lasting tan.

Erythrulose, a natural based keto-sugar which reacts with the amino acids in the keratin protein on the outer or dead surface layer of the skin, is also often combined with DHA to create a longer lasting sunless tan. However, Erythrulose, like DHA, may cause contact dermatitis, a skin irritation characterized by red, flaky skin, sometimes with cracks or tiny blisters.

Other types of sunless tanning products such as tanning creams, lotions or pills usually contain the amino acid – Tyrosine. It is believed that Tyrosine aids in the stimulation and regeneration of melanin (Melanin is a pigment and the primary determinant of color in human skin). This, if true, greatly affects and accelerates the tanning process so that’s why many sunless tanning products are called tanning accelerators.

Tanning pills also belong to the category of sunless tanning products, and often contain the chemical – Canthaxanthin. The chemical works by depositing and spreading itself all over the body, including in the skin after it’s consumed, taking on an orange-brown color. Canthaxanthin is basically a coloring agent used in foods so the FDA does not approve its use a tanning agent. However, many cosmetic companies continue to use it in large quantities as an active agent in tanning products. It has also been established that continual use of canthaxanthin can cause hepatitis and canthaxanthin retinopathy.

One of the recent additions to sunless tanning remedies is Melanotan, a melanocyte (cells located in the bottom layer of the skin’s epidermis) – stimulating hormone. Melanotan works by inducing skin pigment. Although extensively tested in countries like Australia, it has to be yet approved for clinical trials in the USA. 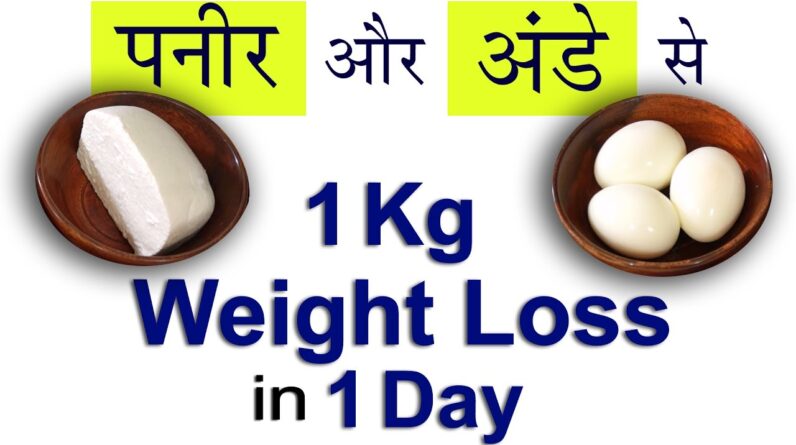 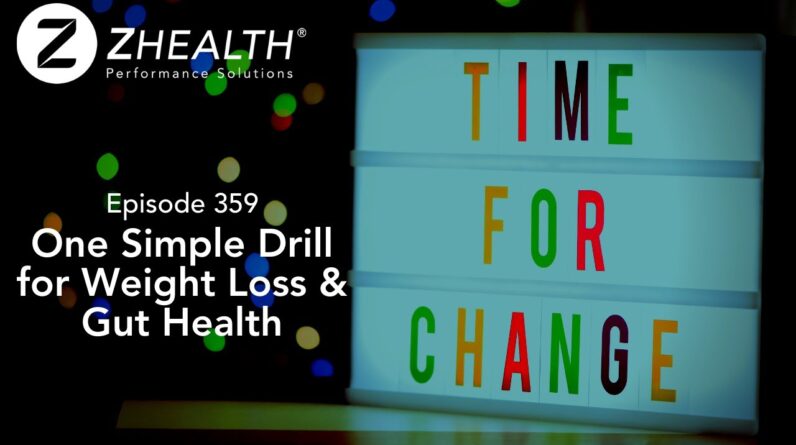 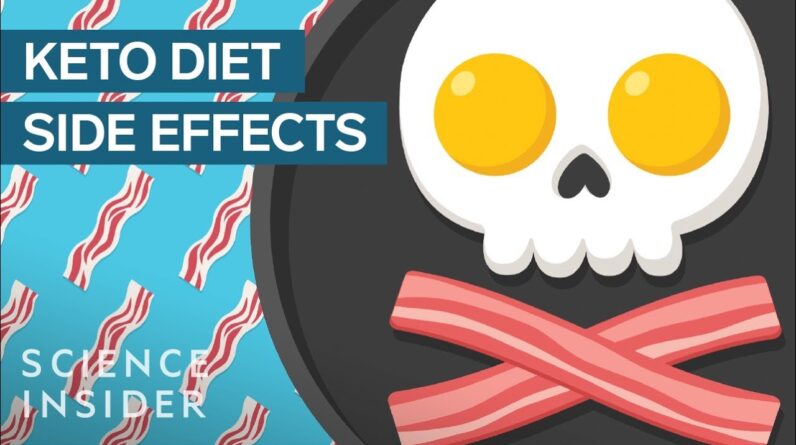 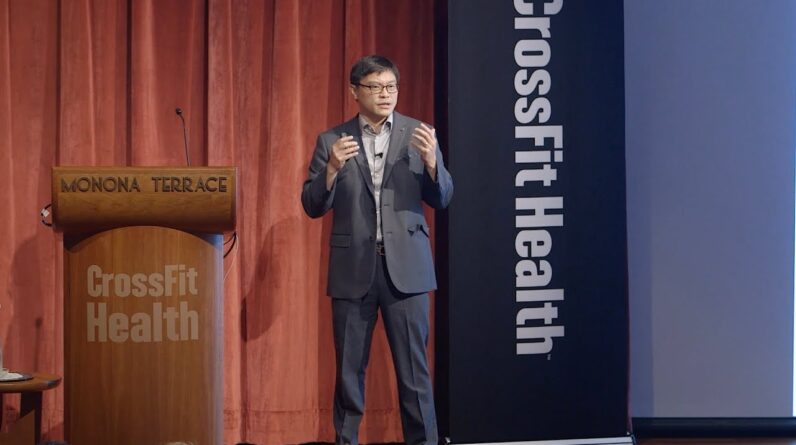 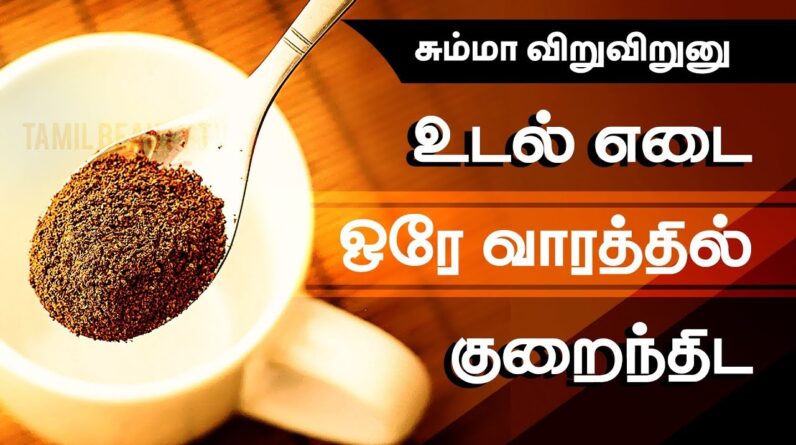 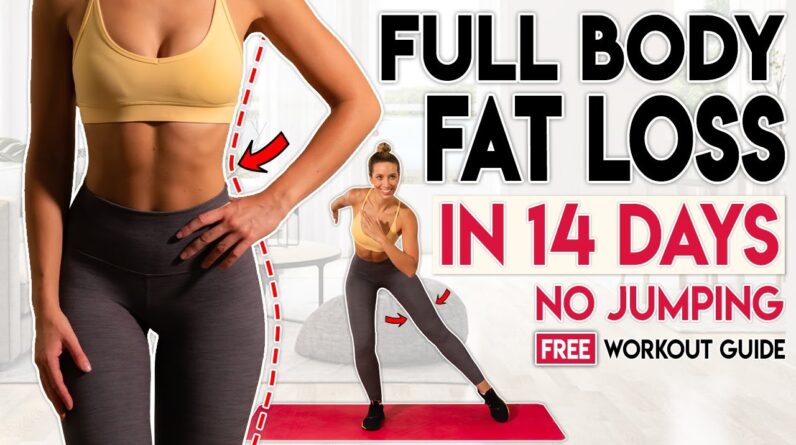